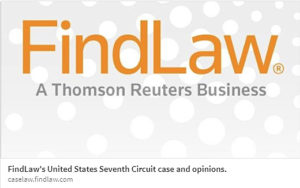 A recent arbitration case decided by the Seventh Circuit: Hyatt Franchising v Shen Zhen seems remarkable in two respects. One the author is Frank Easterbrook, one of the best in our judiciary so any opinion of his deserves close attention. Second is the court’s construction of the FAA and the standards of vacatur, under 9 USC sec 10.

Specifically, Shen Zhen asserts he was entitled to subpoena his former attorney to take a deposition regarding a defense that he was not competently represented in his negotiations with Hyatt. The arbitrator denied his request for a subpoena and refused the deposition. Shen Zhen asserted the award should be vacated under Sec 10(a)(3) as the arbitrator “refused to hear evidence pertinent and material to the controversy.”

While the district court focused mainly on whether the evidence of the attorney would be material (ruling it would not be), the Seventh Circuit in affirming and in rather broad (overly so?) language stated there is nothing in the FAA requiring an arbitrator to allow ANY discovery and “(a)voiding the expense and discovery under the (Fed R Civ P) and their state law equivalents is among the principal reasons why people agree to arbitrate.” Evidently the arbitration was administered per AAA rules.